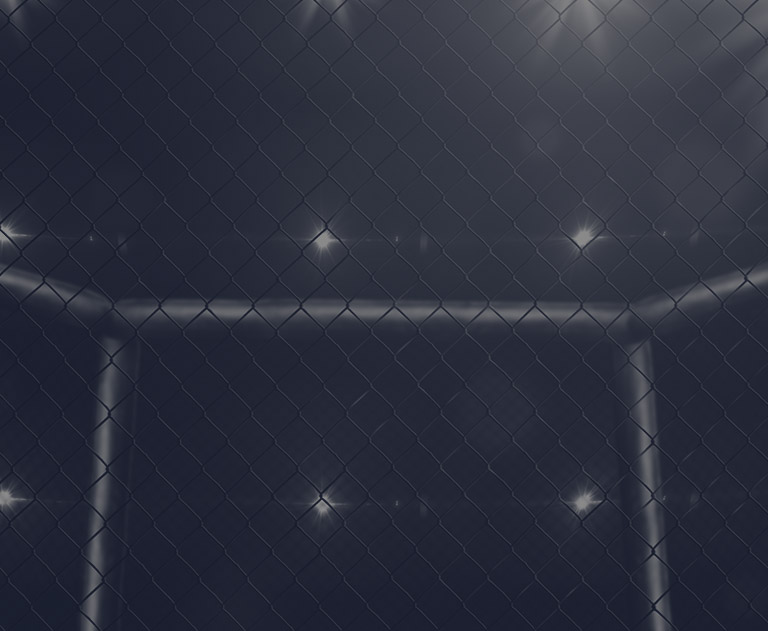 Global Reach One Continent at a Time

WHAT Is UFC Fight Night?

The Ultimate Fighting Championship is, without a shadow of a doubt, the biggest mixed martial arts promotion in the world. From what began as a brutal competition that tested the mettle and determined the most effective discipline using close to no rules and no weight classes, it gradually transformed into a globally recognised, multi-billion-dollar enterprise.

A huge part of the organisation’s success is its constant effort to produce and market numbered pay-per-view events on a regular basis. From here it only grew further, which led to the establishment of fight cards simply called UFC Fight Night.

So what is UFC Fight Night? How is it different from other events?

At its core, UFC Fight Night is a way for the promotion to reach somewhat casual fans through live MMA bouts broadcasted on the likes of Spike, Fox Sports 1, Fox Sports 2, and/or UFC Fight Pass. It basically targeted a specific segment of the combat sports market, those who are kind of new to the whole idea of MMA, with the concerted effort to also promote up-and-coming talents.

Today, there have been dozens and dozens of UFC Fight Night events spanning different continents across the globe. And with a solid broadcast partnership with ESPN+, the future definitely looks bright.

How to Bet On
Events?

Betting on MMA, specifically the UFC, has been a staple for many years, in which fans and avid sports bettors alike look forward to each offering by the company. Thankfully, the promotion produces events on a weekly basis.

As a way to guide and promote responsible gaming to gamblers, Ohmbet presents a specific UFC betting page, where bettors can gather information on an array of topics from something as simple as increasing the odds to something as advanced as boosted odds. The idea is to explore all available resources on the site and check the best possible markets before placing their bets, so fans can truly enjoy the whole concept of it.

In hindsight, betting on the UFC is not as complicated as one would think, as Ohmbet explains it thoroughly for the benefit of everyone involved.

How to Watch
UFC Fight Night?

UFC Fight Night is shown in various cable and free-to-air channels all over the world. But the question is: “how to watch UFC Fight Night?”

In the United Kingdom and Ireland, to be specific, BT Sport owns exclusive broadcast rights to all UFC events, so fans from these countries can watch numbered pay-per-view events at no extra cost on the aforementioned station. UFC Fight Night cards, on the other hand, are often listed on BT Sport 2.

The sports broadcasting company also has a user-friendly app and website, giving diehard fans the chance to watch the fights on the go using their mobile devices. These live stream services, however, come with a reasonable monthly subscription fee of £25 — compared to the standard US rate of roughly $65 for a single event.

When it comes to live events, the UK has no shortage of these cards.

The first ever UFC Fight Night London happened on March 8, 2014 at the O2 Arena, highlighted by the pivotal matchup between lightheavyweight standouts Alexander Gustafsson of Sweden and hometown hero Jimi Manuwa. In the end, Gustafsson won by way of second round knockout after a barrage of punches and knees, catapulting his career to new and greater heights.

Another instant UFC Fight Night London classic took place on February 27, 2016 inside the same venue, as the then-greatest mixed martial arts fighter of all time Anderson “The Spider” Silva went toe to toe against English MMA pioneer Michael “The Count” Bisping. The crowd were in for a treat after seeing their favourite fighter, Bisping, narrowly escape with a unanimous decision victory.

There were three more UFC Fight Night London events after headlined by the likes of the abovementioned Jimi Manuwa and Corey Anderson, Fabricio Werdum and Alexander Volkov, and Darren Till against Jorge Masvidal. The city was supposed to host another event at the prestigious arena, pitting former welterweight champion Tyron Woodley opposite top ranked Englishman Leon Edwards, only to be cancelled just days before due to circumstances.