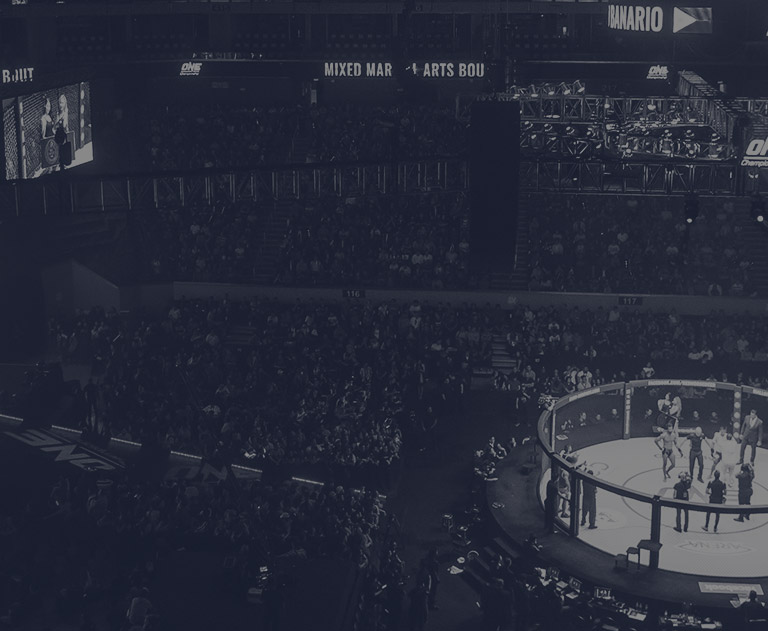 The Ever-Growing Global Popularity of ONE FC Events

ONE FC events put a spotlight on the pure talents of combat sports athletes, which is why Ohmbet gives MMA fans the avenue to get in on the action with the best odds.

WHAT Are ONE FC Events?

ONE Fighting Championship, or simply ONE FC, has become and is currently Asia’s biggest, most significant global sports media property in less than a decade of its establishment. Founded by former ESPN Star Sports Senior Executive Victor Cui and entrepreneur Chatri Sityodtong on July 14, 2011, the Singapore-based organisation impressively launched its first event after only a couple of months on September 3, 2011 at the Singapore Indoor Stadium.

Over the years, with the help of Cui and Sityodtong — both of whom are also passionate martial arts fans and practitioners, ONE FC has formed highly beneficial partnerships with large firms such as Sequoia Capital, GIC, and Temasek Holdings just to name a few. In addition, they signed a ten-year broadcast deal with global sports outfit Fox Sports Asia (formerly ESPN Star Sports).

Following a major brand change 2015, in which they switched names from ONE FC to ONE Championship, the group further emphasised its ethos of building Asian heroes, whilst showcasing positive values like humility, honour, and self-improvement. One of the reasons why they omitted the word “fight” and rebranded was to attract more potential sponsors; and true enough, they’re slowly gaining ground on the worldwide stage.

How to Bet On
ONE Championship?

Just like a burgeoning Western MMA promotion such as Bellator MMA, ONE Championship’s global popularity increases with the help of sports betting. Considering that the Asian MMA powerhouse likes to involve and engage with fans in their mission to extend their reach, the idea of Western combat sports supporters and bettors can be all the more enticing.

As it stands, ONE Championship bouts — whether MMA, or Muay Thai, or kickboxing — are as exciting and as intense as they come, which is why it really has the makings of a great avenue for sports betting and possibility of attracting the Western audience. However, before getting in on the action, it’s of utmost importance to learn and understand the basics of combat sports betting.

Where Do ONE Championship
events Occure?

The first handful of ONE FC events were primarily held in Southeast Asia, particularly in countries like the aforementioned Singapore, Indonesia, Malaysia, and the Philippines. Less than three years later, the Asian MMA promotion expanded outside SEA and scheduled back-to-back fight cards in Taipei, Taiwan in July 2014 and the next month in Dubai, United Arab Emirates.

So far, ONE FC events have also been to different parts of China, Macau, and Japan, as well as other SEA countries like Thailand, Cambodia, Malaysia, and Myanmar. Add that to the fact that they have an interactive ONE Super App, it’s only a matter of time before the company truly penetrates the global MMA market.

How To Watch
The Events?

For viewers in Asia, ONE Championship events are shown in their countries’ respective free-to-air sports channels. They also have partnered with various international cable channels such as the above mentioned Fox Sports, FITE TV, and even Turner Sports, all of which are once again part of their worldwide mainstream marketing strategy.

To a certain extent, this is quite similar to how the Ultimate Fighting Championship (UFC) started promoting their non-pay-per-view cards on cable TV. UFC Fight Night events were their way of reaching out to an untapped MMA market and promoting the organisation and the sport as a whole.

ONE FC events took it a step further by making live fight cards available on-the-go through the ONE Super App. Best of all, the streaming app is available for fans all over the world, so they can watch all the heart-stopping MMA, Muay Thai, and kickboxing action live or on-demand.